Keeping with my exploration of culture “in my own back yard” on November 13th I headed to BAPS Shri Swaminarayan Mandir in Lilburn to celebrate Diwali.  I’ve known about Diwali for a while but have never taken the opportunity to learn more about it until now.  I owe my interest in South Asia primarily to two people.  While I was in Middle School at the Pike School my teacher Mrs. Lila Bhan introduced me to Indian food and other  aspects of the culture.  For High School, I moved onto Milton Academy.  My roommate Saveena Dhall shared her love of Bollywood, and Indian food and music with me.  I would sit in my room and listen to the music and watch the films, and while I didn’t know what they were saying the emotion and meaning of the moments often transcended language. 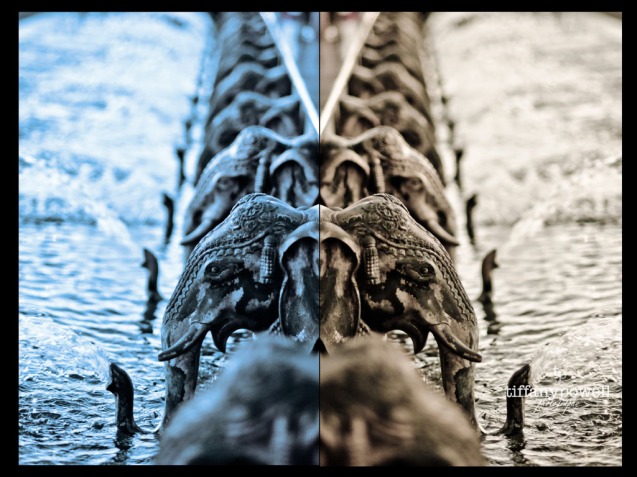 To say the Temple was impressive would be such an understatement!

The lights from the stairs are all individual tea-lights.  Getting them all lit was clearly an exercise in teamwork.  simply beautiful!

I first heard of BAPS Shri Swaminarayan Mandir from an amazing incredibly talented and inspiring photographer Keith Cephus who was coming to Atlanta to photograph a wedding.  His work is incredible, and hopefully on one of his trips to Atlanta we’ll have an opportunity to meet in person.  When I saw his pictures in front of the bride and groom in front of the temple it was as if you were being transported to another Country.  I couldn’t believe the location of the pictures was practically in my back yard.  So I was excited when I saw that the Southeastern Photographic Society had arranged a meet up for Diwali.

The Hindu Festival of Lights, Diwali is the most widely celebrated Hindu festival, marking the victory of good over evil and the beginning of the Hindu New Year. It is a time when Hindus throughout the world go to Mandir and pray for both forgiveness and success in the coming year.  Young and old came together and lit their Diyas and prayed for peace and prosperity during the new year. 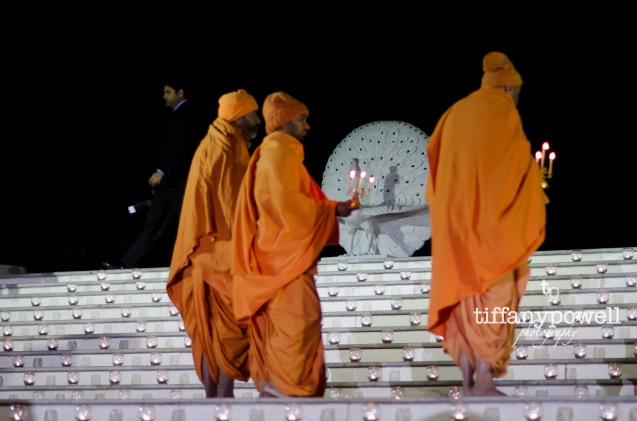 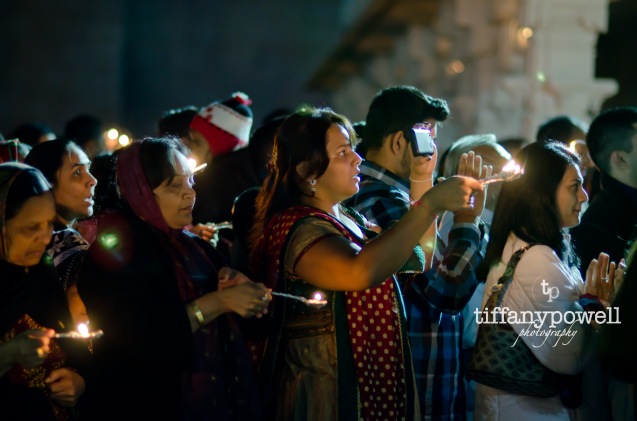 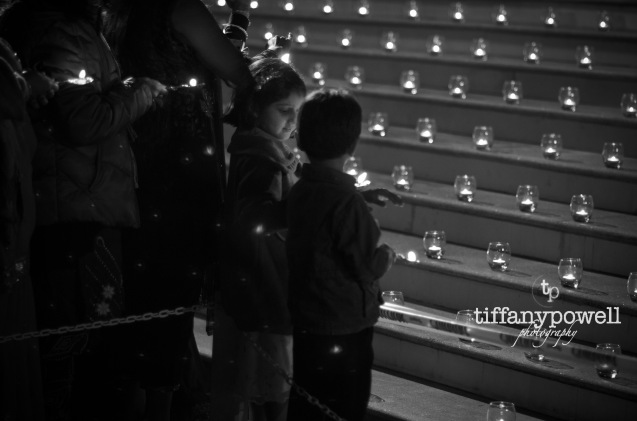 The ceremony was followed by a spectacular fireworks display while the temple continued to be illuminated with multiple colors. 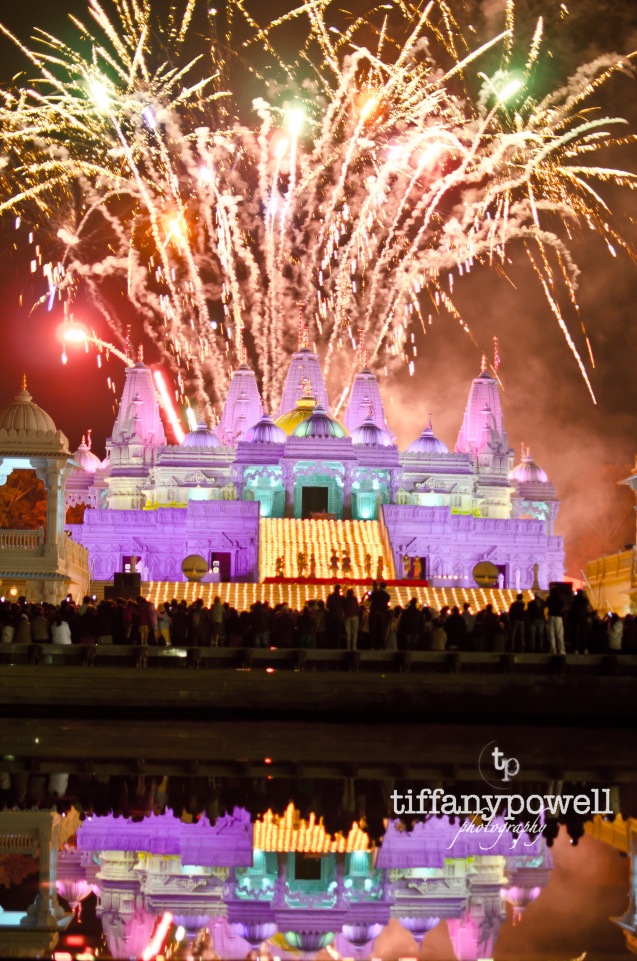